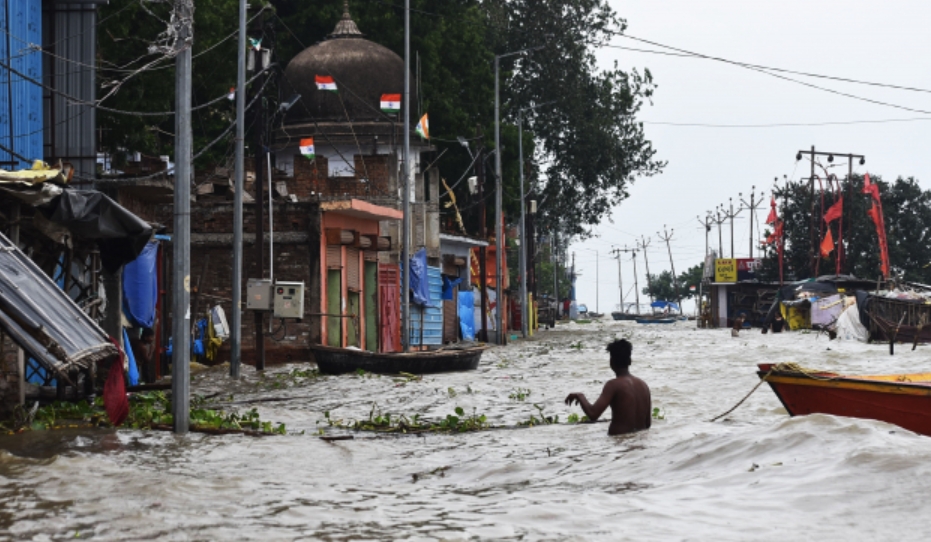 The Indian state of Odisha in the east of the country experienced a powerful flood that affected about a million citizens.

Due to monsoon rains, local rivers overflowed their banks, flooding over 250 settlements. The elements damaged Balasore, Mayurbhanj, Jajpur and Bhadrak. Water came out of the channels of the rivers Subarnarekhi, Budhabalanga, Jalaki and Baitarani.

Last Sunday, the state government began to create centers for the temporary deployment of refugees and the provision of medical and social assistance to them. To date, 440 such centers have been deployed, in which the inhabitants of flooded settlements receive shelter, food and medical assistance.

According to forecasters, heavy rainfall is likely to continue in areas already affected by floods over the coming days.