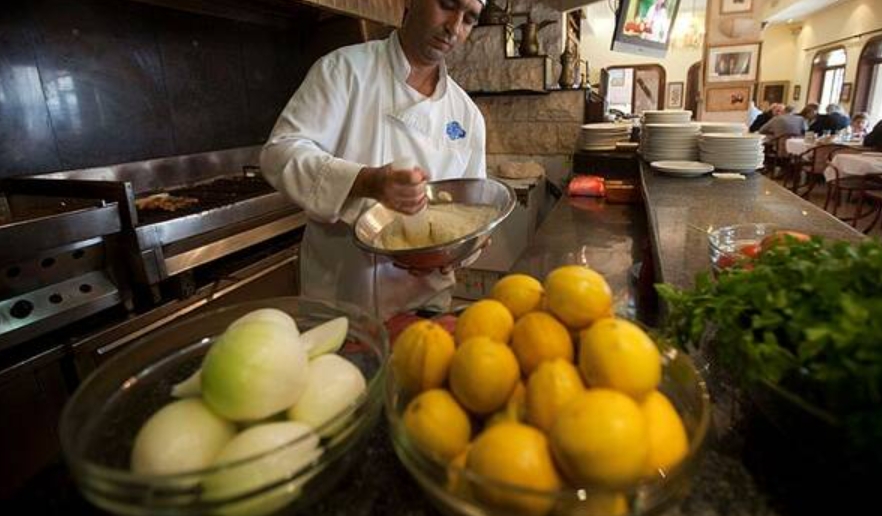 The global supply of chickpeas, a staple food for countries in the Middle East, Egypt and India, will drop by 20%.

Lovers of hummus, this iconic mash of Middle Eastern cuisine made with chickpeas, sesame and generous swigs of olive oil, have something to worry about. Global chickpea production is expected to fall by 20% in 2022. The inevitable consequence: prices will rise. A small inconvenience in Europe, but a disaster for large consumer countries such as Egypt, where chickpea is one of the

basic foodstuffs, and where the population must at the same time absorb the surge in the price of bread.

The causes? Global warming and war in Ukraine. In the United States, plantings were reduced by 5%, in particular due to the drought; in Australia, it was floods that weighed on harvests. Add to this that American farmers, the fourth largest exporter in the world, have preferred to turn to the more lucrative crops of wheat and corn.

The Russian invasion of Ukraine added another layer. kyiv, producer in 2020 of 40,000 tons of chickpeas, was unable to sow its entire harvest because of the war. And Russia, the world’s largest exporter with 250,000 tonnes (25% of the market), is under sanctions.

The Covid-19 crisis is also adding its grain of salt, with its repeated confinements and labor shortages. To circumvent blocked ports and ship traffic jams, containers were shipped by rail. More expensive and longer. Conclusion: the demand for chickpeas exceeds the supply; prices are up 12% year on year, according to NielsenIQ, a global data analytics firm.