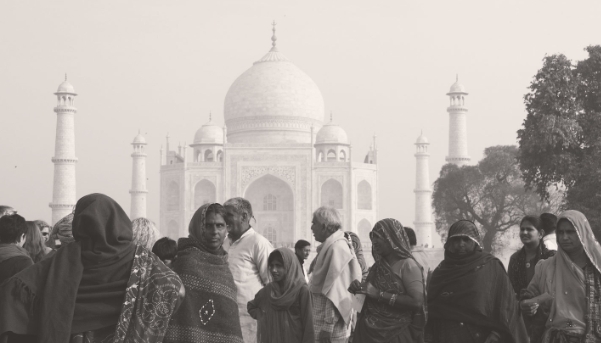 India will become the most populated country in the world next year, surpassing China. This is stated in the UN report published on Tuesday.

This state of 1.4 billion people is set to see explosive urban population growth in the next few decades. And this worries experts, since Indian metropolitan areas are already overcrowded and do not have the necessary infrastructure. Worries about the future and ordinary Indians:

“Delhi wasn’t like this five years ago, its population has increased a lot,” says this woman.

“Obviously, the younger generation is in for a lot of trouble in the near future,” the man adds.

In Mumbai, up to 40% of the population lives in slums, without running water, electricity or sewerage. It is in countries where poverty levels are already high that population growth will create serious problems, the authors of the report note.

As for China, the “one-child policy” carried out between 1980 and 2015 and recently canceled makes itself felt. The UN expects that from next year the population of China will begin to decline.

Behind the global numbers hides a huge demographic diversity. According to the UN, more than half of population growth between 2050 and 2050 will come from just eight countries: the Democratic Republic of the Congo, Egypt, Ethiopia, India, Nigeria, Pakistan, the Philippines and Tanzania.