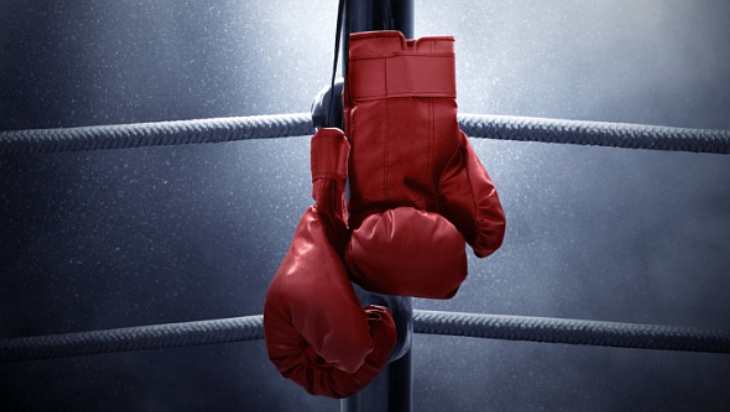 India will host the Women’s World Boxing Championship in 2023. This is written by ANI, a partner of the TV BRICS network.

The announcement was made at a press conference in New Delhi, where a Memorandum of Understanding (MoU) between the IBA and the Boxing Federation of India (BFI) was signed in the presence of International Boxing Association (IBA) President Umar Kremlev and BFI President Ajay Singh. The ceremony was also attended by the reigning world champion Nihat Zarin. This is the first visit of President Kremlin to India. Since taking office in 2020, Kremlev has played an important role in the development of sports around the world.

“India loves boxing very much and hosting the World Cup here will be a great opportunity to celebrate countless victories, as well as inspire more women to take up the sport and promote it like never before. The BFI is working hard to develop boxing in India and I am confident that it will organize an unforgettable event,” said IBA President Umar Kremlev in an official statement from the BFI.

The BFI and IBA will work to implement a historical match review system for the championship. The total prize fund of the competition will be about $2.4 million, and the gold medalists will receive about $100,000.

In recent years, boxing in India has developed rapidly. India regularly ranks in the top 5 in recent major competitions such as the World Cups, Asian Games and Commonwealth Games. The opportunity to host the upcoming World Championships is also a testament to the efforts made by the BFI to develop this sport in the country and the position the federation occupies on the world stage.

“We are very pleased that New Delhi has been named as the venue for the 2023 World Cup. Hosting three major championships over the course of seven years demonstrates India’s ability to build infrastructure and opportunities. It is also a reflection of India’s trust and importance in the world of boxing,” said BFI President Ajay Singh.

This will be the third Women’s World Cup held in India and the second in six years. Since the Championships’ inception in 2001, the prestigious biennial event has taken place in India in 2006 and 2018, both in New Delhi. India also hosted the Women’s Youth World Cup in 2017.