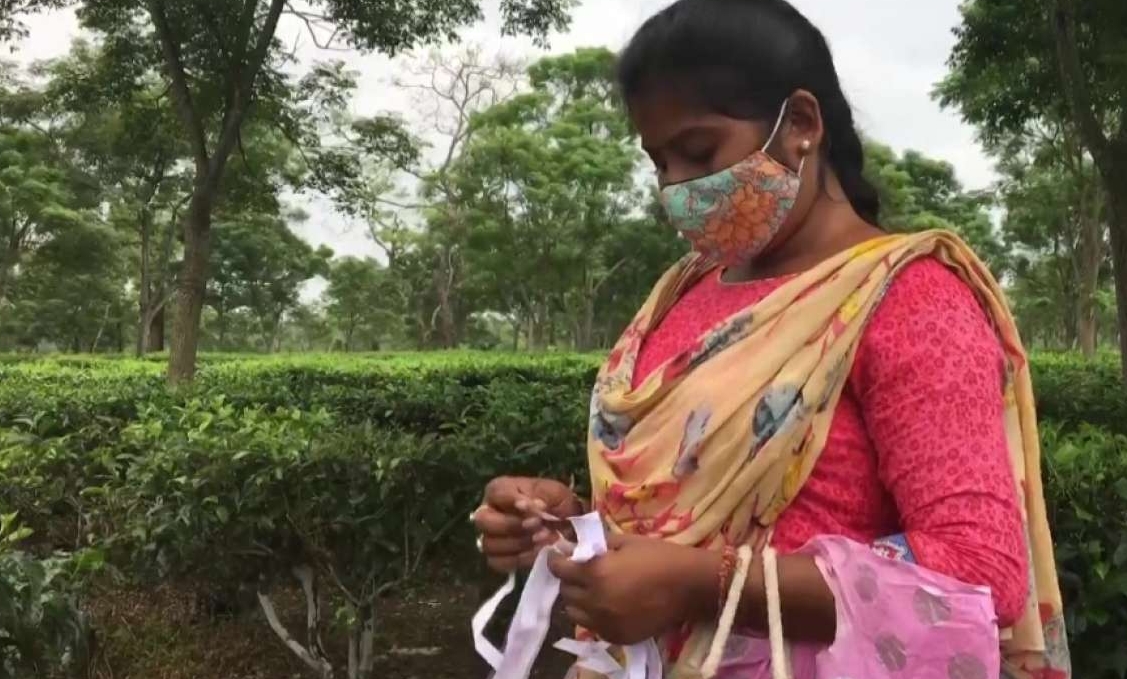 Do you remember who represented India as the Olympic torchbearer at the London Olympics in 2012? The sportsperson’s name is Pinky Karmakar. She hails from Assam’s Dibrugarh district and is forced to work as a daily wage labourer at Borborooah tea garden in Dibrugarh district and earning Rs 167 per day. How and why did that happen?

Pinky was 17-years-old when she got the golden chance to participate in the torch relay in the London Olympics. “The political parties and ministers had promised to give me a job and assured me to help me in my sports career but they had done nothing.”, she said.

She aspired to become a national archer but her dream was shattered due to the financial crisis her family was facing. After her mother’s death and her father’s retirement, she started working at Borborooah tea estate to look after her father and her younger siblings. She is also pursuing her Bachelor of Arts course but is upset about the fact that the authorities or UNICEF didn’t support her post London Olympics.

“I heard that, they give some remuneration to the Olympic torch bearers on a daily basis, but I didn’t get anything. I have spent every day with sadness over last 9-10 years,” Pinky said.

Pinky was in charge of UNICEF’s Sports for Development (S4D) program in her school. She was 17-years-old at that time. Through the initiative, she used to teach about 40 unlettered women and was a passionate supporter of adult literacy in her locality. She was chosen to represent the country in recognition of the community work under the International Inspiration programme.

She would also spread awareness social evils like child marriage and alcoholism in her community and wanted to combat them.

She dreamt of being a national archer to make her family, region and country proud.