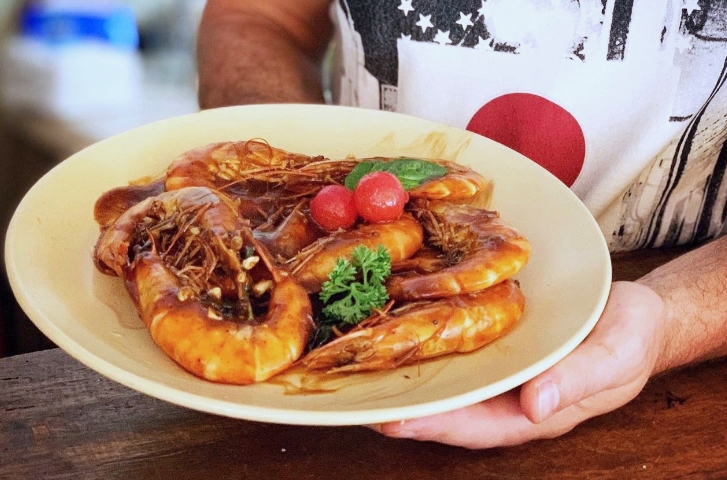 India generated $7.76 billion in seafood exports last fiscal year but will not be able to ramp up exports to its target of $8.8 billion in the current fiscal year ending March 31, 2023, according to SeaFoodSource on December 7.

According to Jagdish Fofandi, President of the Indian Seafood Exporters Association, the actions of the US and the EU and competition in the Chinese market make it unlikely that India will achieve the goal.

Indian shrimp producers compete with their Ecuadorian counterparts, especially in China. Previously, India provided about 70% of China’s imports. Ecuador seized the initiative and became the largest supplier of shrimp to China, following the strict coronavirus restrictions of the Middle Kingdom.

“Demand is down 30-35% and if it doesn’t pick up by January it could be a disaster,” said Fofandi at Money Control. — Prices for shrimp fell by 20-25%. It’s not scary if sales continue. Due to the lack of demand, the price drops even more.”

Avanti Feeds Managing Director K. Ramachandra Rao said in a quarterly report that the Indian shrimp industry is facing an “unprecedented crisis” due to slowdowns in the US, Europe, coronavirus restrictions in China and competition from Ecuador.

The difficulties resulted in lowering the purchase prices for shrimp in India. Many manufacturers are considering production suspensions until April 2023. The Association of Exporters urges farmers not to skip the production cycle. Suggests lower stocking densities and rearing larger shrimp.

Difficulties in exports will lead to a decrease in shrimp production in India to 650-700 thousand tons in the current financial year. Over the previous year, 850 thousand tons were grown.

Shrimp farmers in Andhra Pradesh’s Prakasam and Nellore districts said they would leave the ponds empty if exporters did not pay the price set by the state government within 15 days, The Hindu newspaper reported.

Mohan Raj, president of the All-India Association of IVR, attributed low purchase prices to an excess of shrimp due to increased production in Ecuador, but in Malaysia, Thailand and Vietnam, a kilogram of 100 shrimp averages from 290 to 300 Indian rupees ($3.52-$3.35).