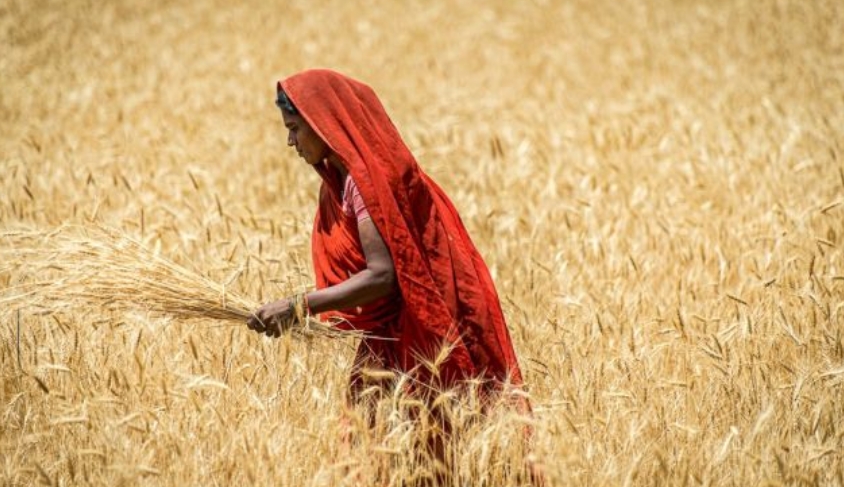 By the end of the decade, India will become the third largest economy in the world and will surpass Japan and Germany, writes CNBC, citing forecasts from S&P Global and Morgan Stanley.

S&P Global experts said that until 2030 India’s GDP growth will average 6.3% annually. Morgan Stanley experts believe that the share of industry in GDP will rise from the current 15.6% to 21%. At the same time, industrial revenues could triple – from $447 billion to $1.49 trillion.

“India has the conditions for an economic boom fueled by offshoring, investment in manufacturing, energy transition and advanced digital infrastructure. <…> These factors will make [India] the third largest economy and stock market by the end of the decade,” Morgan Stanley analysts said in a report.

S&P Global believes that the Indian government intends to make the country a hub for foreign investors and a powerful manufacturing center. The authorities also want to ensure that the country’s economy is export-oriented and integrated into global supply chains.