Forest Official in Assam Get Caught While Taking Bribe

Assam Forest Department Ranger was caught red-handed while taking a bribe in Bamunigaon in Chaygaon under Kamrup district of Assam.

Lakheswar Das, the Assam Forest Ranger in question was caught after the Anti-Corruption Branch (ACB) had conducted a raid with reliable inputs at hand. 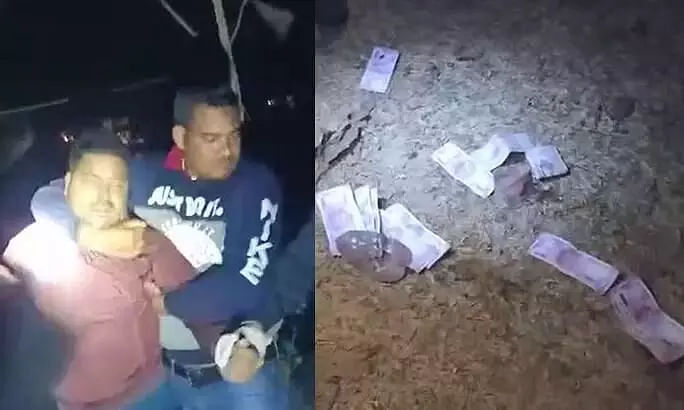 To release a dumper bearing the registration number ML11 6864 confiscated by the department for carrying illegal sand, the forest ranger had demanded a bribe.