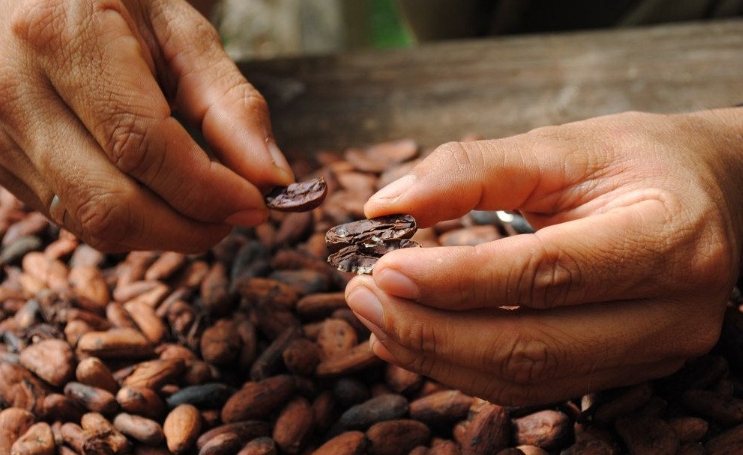 Chocolate from India is not the first thing that comes to mind. But no matter, the important thing is what the taste buds say.

Two years ago, this Parisian chocolate maker found new flavors to explore with Indian cocoa. For Nicolas Rozier-Chabert, co-founder of “Plaq”, the cocoa butter that comes from the same bean is different from the usual cocoa butter because it has not been deodorized.

These beans grow in the lush hills of southern India amidst coconut palms. If cocoa from India is still little known, it is because its trade began barely ten years ago. For Harish Kumar, cocoa farmer, co-founder of “Soklet”, the flavor of cocoa from India is unique, you can’t find it elsewhere because it is not grown in monoculture, there are different varieties in the same plantation, it is one of the best chocolates in the world. Their beans have also received an international award in 2017, rewarded among the 18 best in the world. 50% of the production of Indian beans is exported abroad (Japan, United States, France, Belgium). The rest is processed locally into chocolate.

Like most producers who enter the cocoa trade in India, the production is artisanal. Fermentation, drying, up to the tablet, everything is done on site. The big manufacturers have also launched themselves at full speed into this new chocolate business. With nearly a billion inhabitants, the market is colossal. Production doubled in three years. Far from being a habit, an Indian consumes one bar of chocolate per year against 47 for a Frenchman.