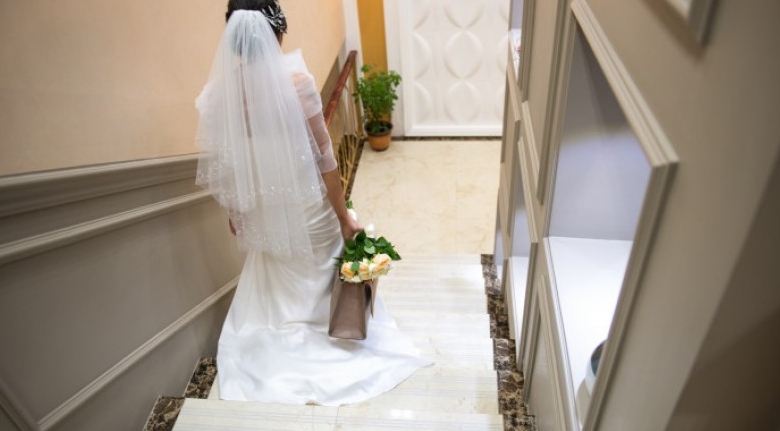 A resident of Vadodara, Gujarat, India, has decided to marry herself

Kshama Bindu, 24, has chosen a venue for her wedding and set a date. The woman had arranged to conduct the ceremony observing all the rituals, including the Saathfera adopted in Hinduism, when the bride and groom walk around the sacred fire seven times, reciting certain vows. In addition, she has written five vows that she will make to herself.

This will be the first case of sologamy, or self-marriage, in Gujarat. Bindu stressed that her decision symbolised love for herself. “I never wanted to get married. But I wanted to be a bride. So I decided to marry myself,” she said.

The woman pointed out that she had read a lot about sologamy online but could not find a single example in India. “Perhaps I will be the first to set an example of self-love in our country,” she stressed.

Bindu described the upcoming wedding as an act of self-acceptance. “Getting married to yourself is a commitment to be committed to yourself and love yourself unconditionally. People get married to those they love. I love myself, that’s why I am having a wedding,” explained the Indian woman.

She noted that she wanted to show that women matter this way. The woman’s parents supported her decision. After the wedding, she will go on a two-week honeymoon to Goa.