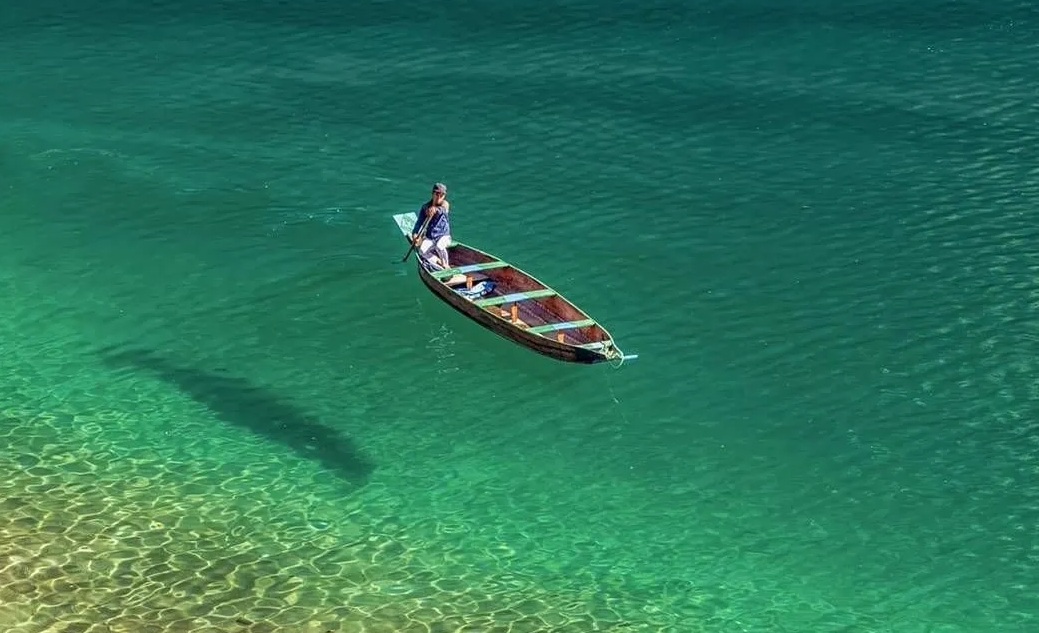 Stiff resistance from a minimum of 12 villages in Meghalaya has cast a cloud on a 210 MW hydroelectric project on Umngot, considered India’s cleanest river.

The Meghalaya State Pollution control panel (MSPCB) had on Friday scheduled a public hearing for the project to be executed by the otherwise cash-strapped Meghalaya Energy Corporation Limited (MeECL).

Hundreds of people from quite a dozen villagers obstructed officers from conducting the general public hearing at Moosakhia in West Jaintia Hills district on Friday. The MSPCB officials faced an identical situation at Siangkhnai within the East Khasi Hills district on Thursday.

“Everyone is against the mega-dam project as their livelihood depends on the river,”

The locals fear that the project, if executed, would cause irreparable losses by wiping out their areas from the tourism map, besides affecting many villages within the downstream areas hooked into the Umngot.

The project documents say people of 13 villages along the Umngot are likely to lose 296 hectares of land thanks to submergence if the dam comes up.

Not all villages are against the project, though. People of a minimum of four of them have mobilised support for the dam.

The Umngot river attracts many tourists to Dawki bordering Bangladesh. The water of the river is so clear that boats seem to rest on a crystal glass surface besides casting their shadows on the river bed.