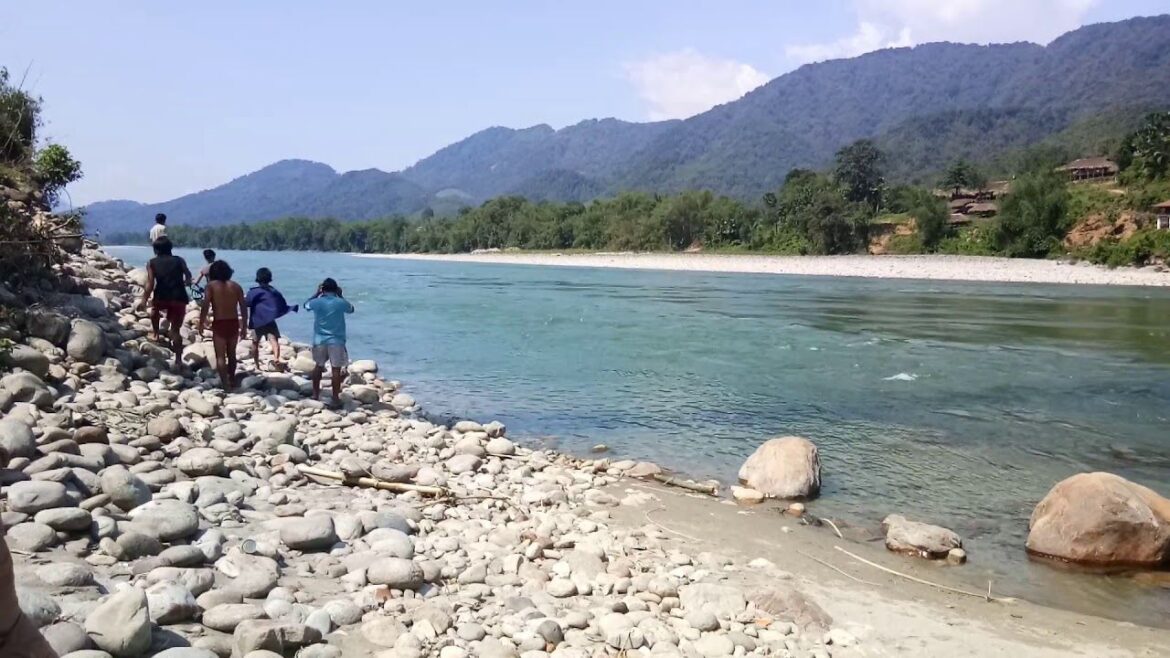 On Friday, residents of about seven villages around Aalo in Arunachal Pradesh made a pledge to conserve Siyom, one of the West Siang district’s most prominent rivers.

The villagers have inked a pact–Yomgo Accord that aims to involve all West Siang citizens, particularly those living on the Siyom banks, to come together and work to revive and preserve the river and all its tributaries.

The agreement was signed on the sidelines of the 6th Yomgo River Festival, one of the most popular river carnivals in the state that was also launched in Kabu village, West Siang’s cleanest village, near here on Friday. Earlier the festival of the Yomgo River was called the Siang River Festival.

Speaking at the event, West Siang deputy commissioner Swetika Sachan said, “The Yomgo Accord will go a long way in spreading the message of river conservation and bring people together to save rivers. This year the festival’s theme is celebrating the Siyom and its impact in shaping the region’s cultural landscape. The river has provided the people in its vicinity a unique identity.”

The official said Arunachal Pradesh holds a special place in the nation for its diverse cultures, languages and people.

“With 26 major tribes and over 100 minor tribes, Arunachal is an extremely diverse state. The Galo tribe is one of the primary tribes that gave the state its great diversity of tribal culture. The festival is a commemoration of the Galo tribe’s essence and an effort to bring out its uniqueness to the world,” Sachan added.